by Anthony Tumbarello
Comments are off 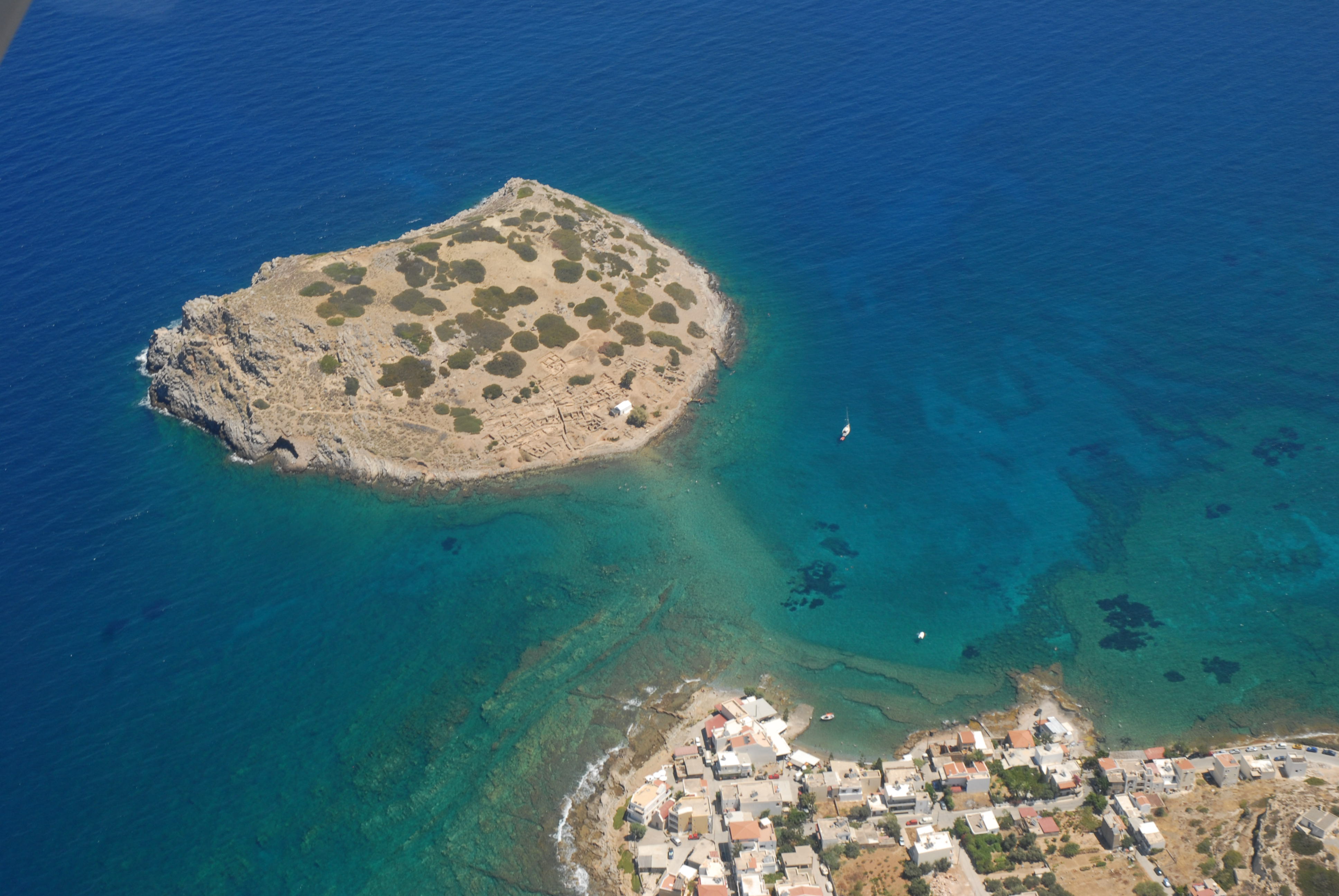 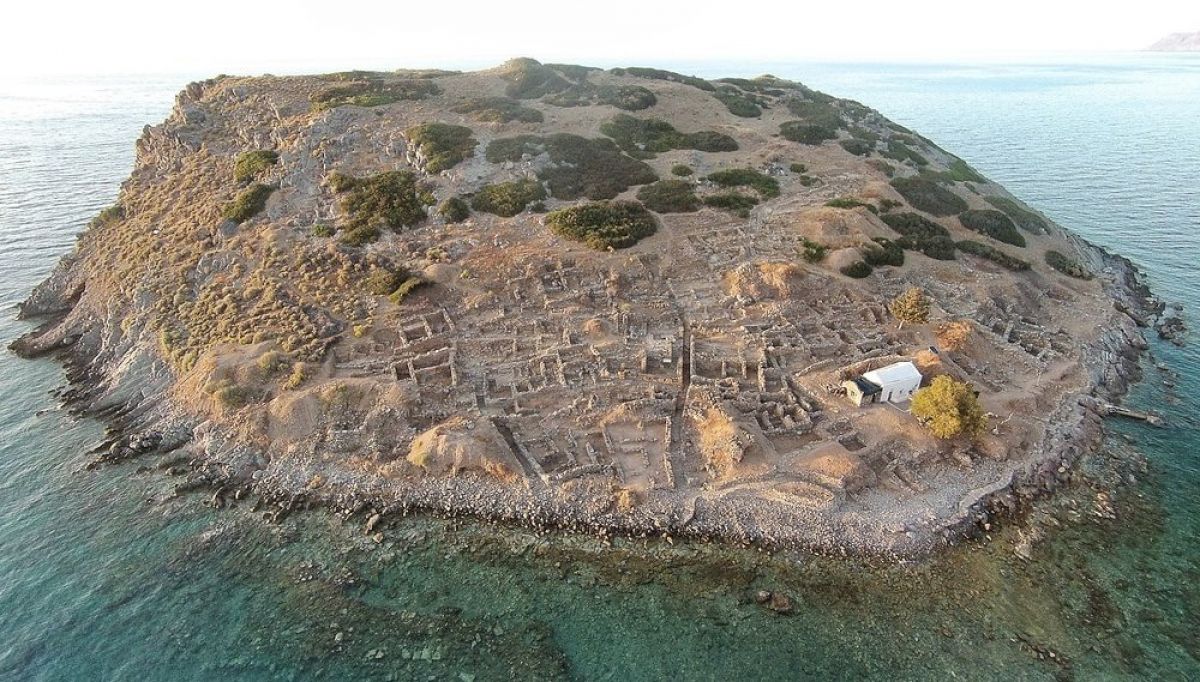 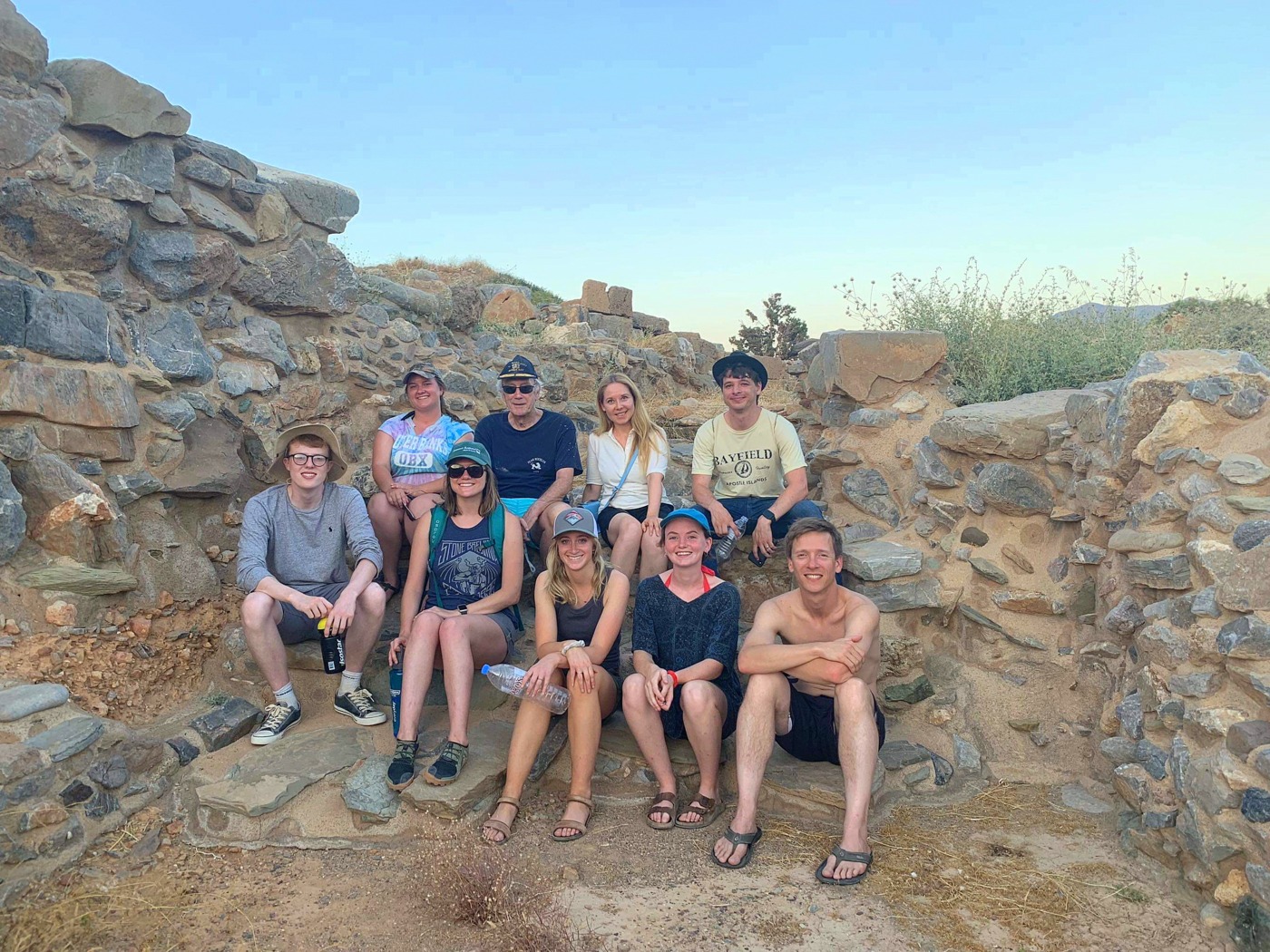 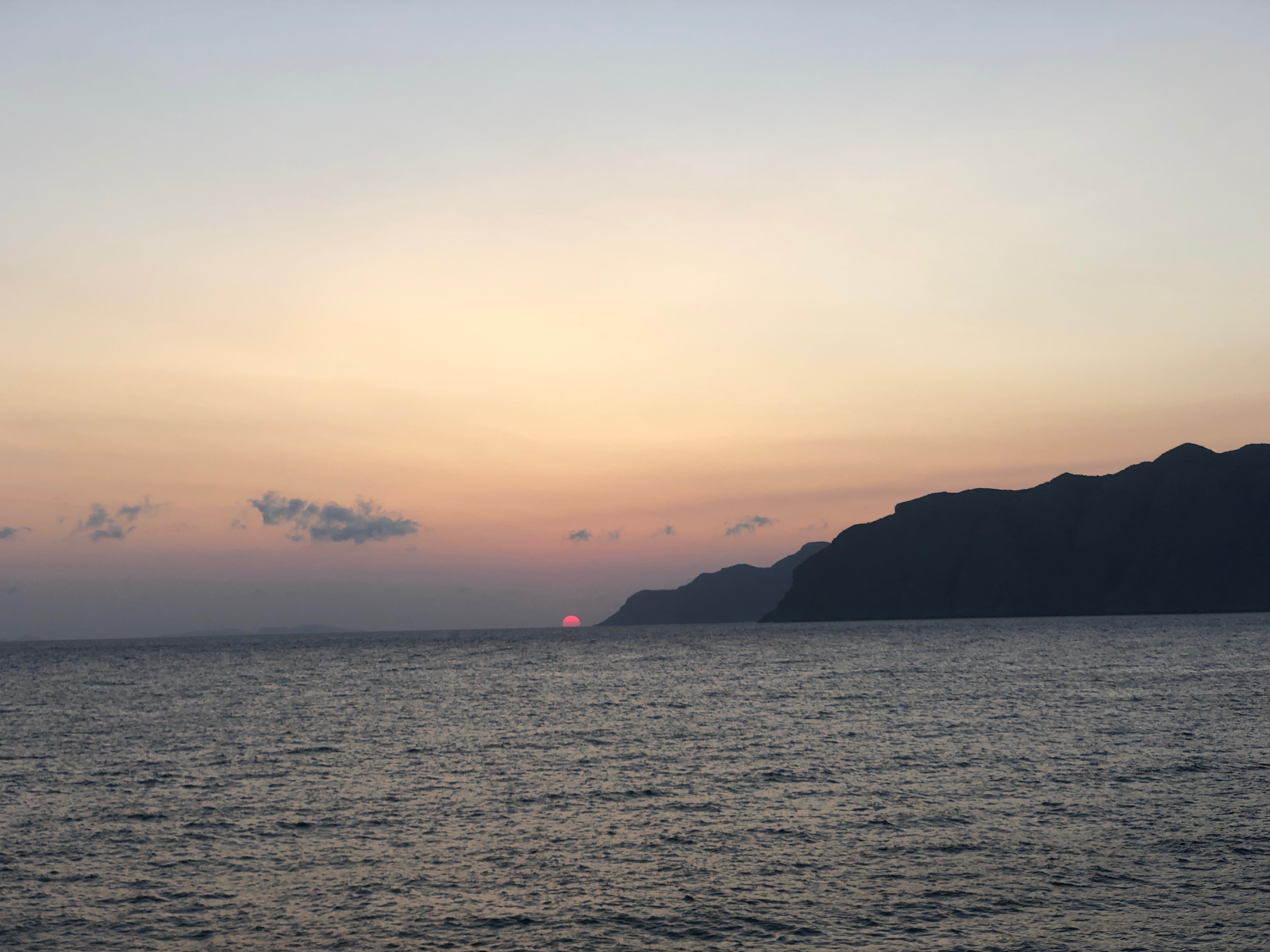 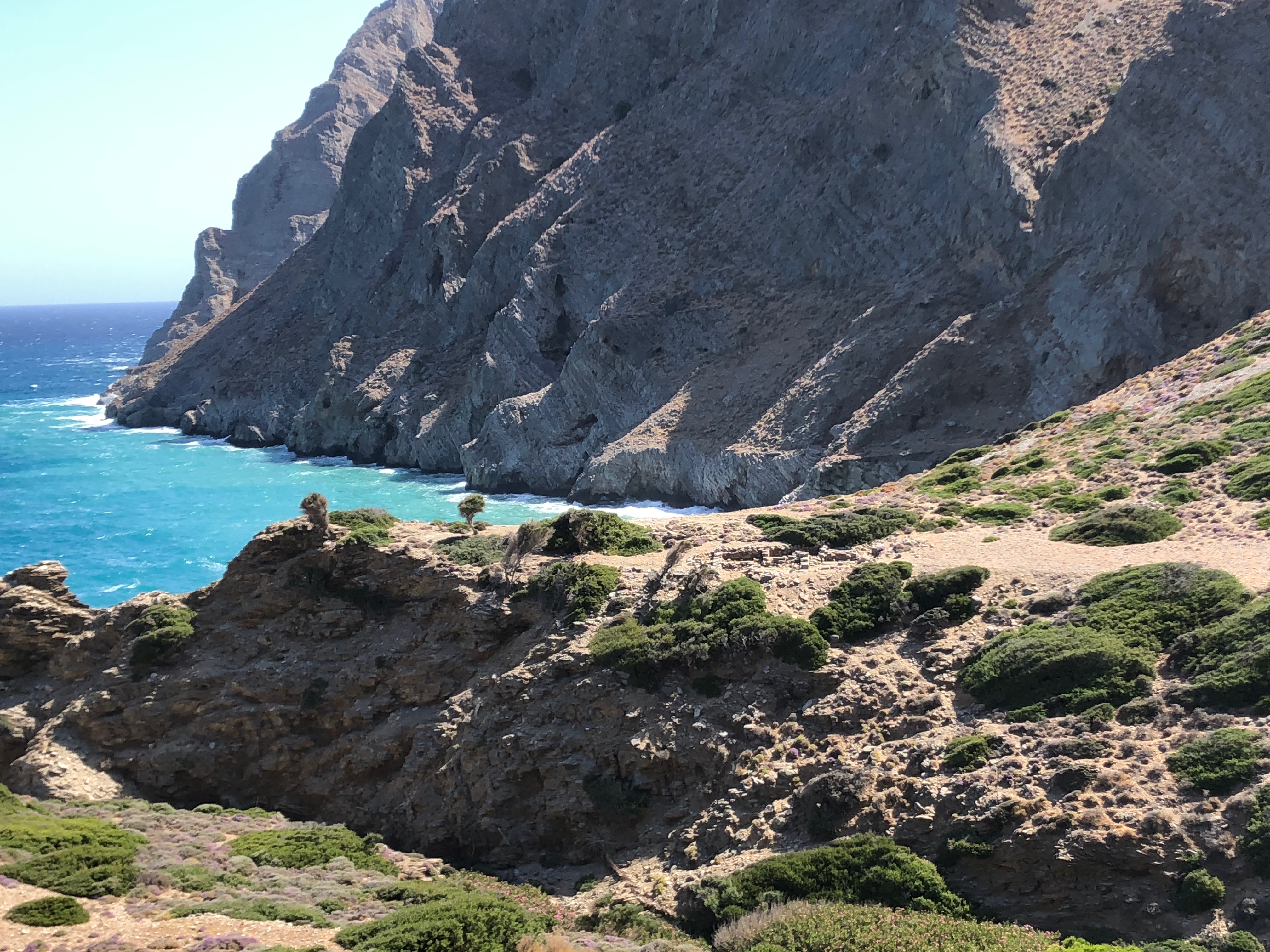 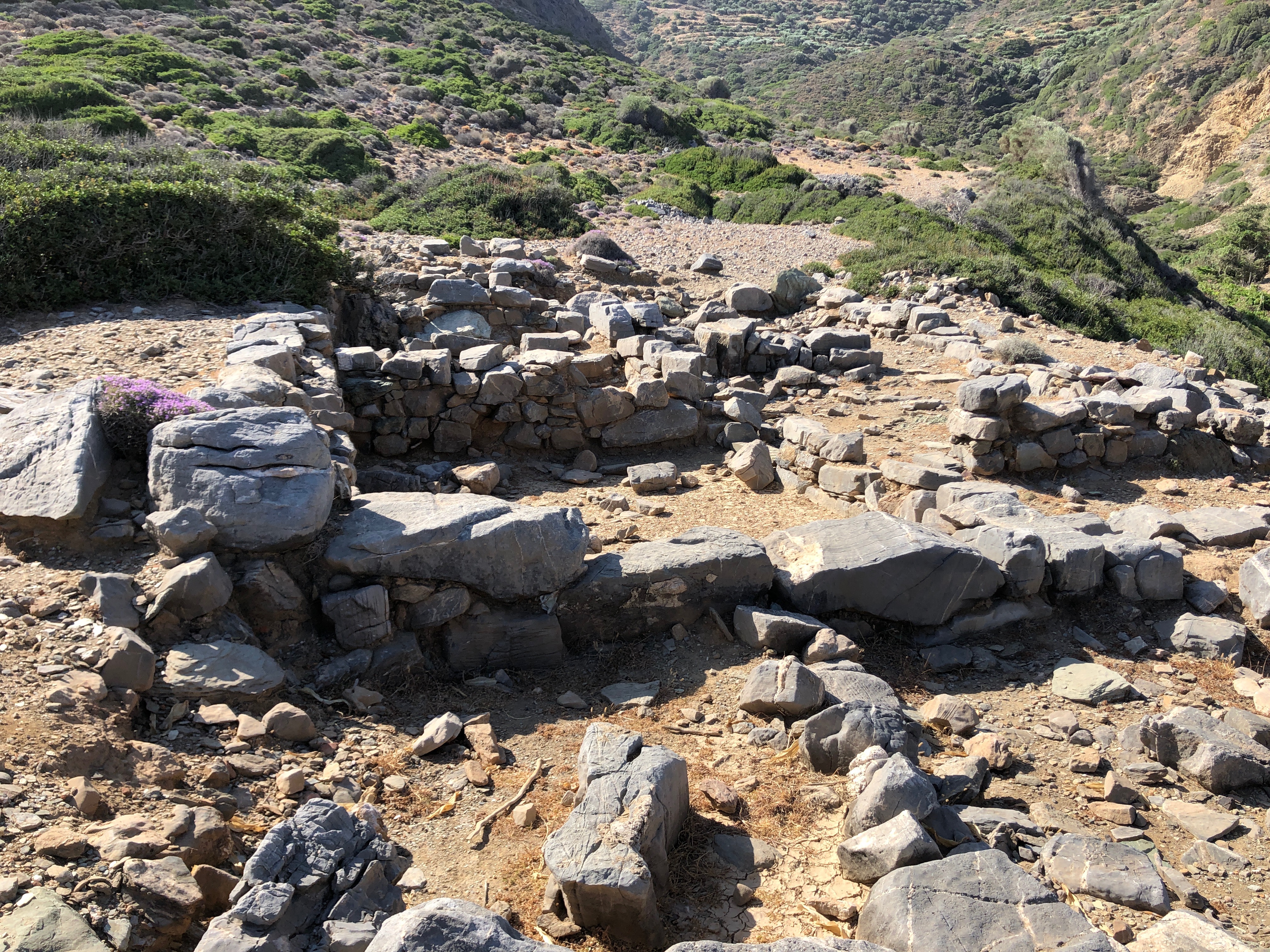 The Greek-American excavation at Mochlos, Crete, was begun in 1989 under the auspices of the American School of Classical Studies in Athens, making it one of the longest Greek-American collaborations in the history of the School. Professors Jeffrey S. Soles from the University of North Carolina at Greensboro and Costis Davaras from the University of Athens are co-directors. It has uncovered remains dating from 3000 BC to the 10th century AD, including a Minoan town of the Neopalatial period (c. 1700-1430 BC), a Mycenaean village and its cemetery (c. 1400-1250 BC), and a Late Hellenistic settlement of the 2nd and 1st centuries BC. Further information is found in the pages identified above under “Team, Projects, History, and Artifacts,” and in the project’s publications listed in the pages under “All Mochlos Volumes.” Additional photographs are found on the Project’s Facebook Page, “Mochlos Excavations.”